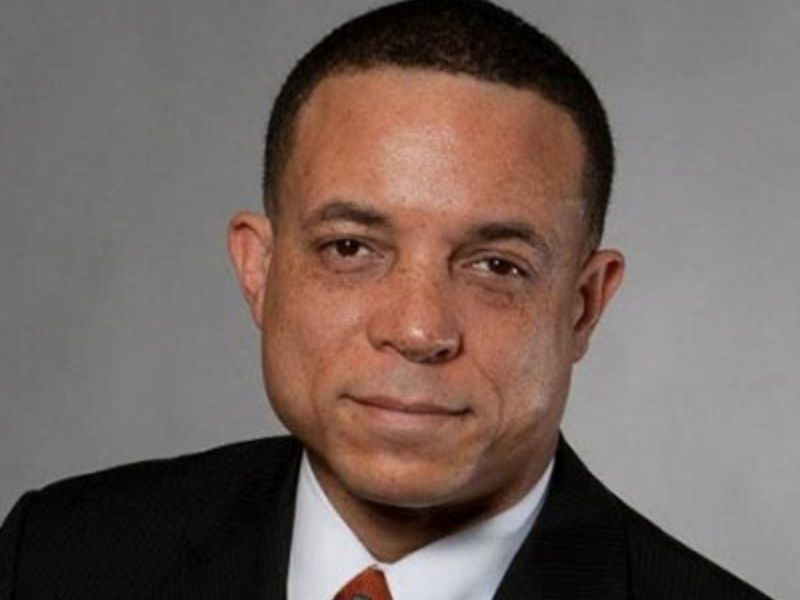 LANSING– The staying candidate for Michigan civil liberties director has actually been turned down after concerns were raised about his connection to the Flint water crisis.

Harvey Hollins was declined in a 4-4 vote Monday by the Civil Rights Commission, MLive.com reported. Hollins was urban affairs advisor under Gov. Rick Snyder. He was among senior members of Snyder's group who knew in 2015 about a spike in Legionnaires'disease in the Flint area.

Experts connected it to bacteria in the water. Snyder didn't speak openly about Legionnaires' up until early 2016.

“Our 2017 report on the Flint water crisis particularly discovered that racism was a crucial factor in the crisis,” Commissioner Zenna Faraj Elhasan said. “And I believe hiring a prospect who was associated with that crisis goes directly against whatever that department need to avoid and that the commission is meant to safeguard against.”

Commissioner Jeffrey Sakwa, who favored working with Hollins, said he's “being penalized for something he's not accountable for.”

Flint utilized the Flint River for 18 months without dealing with the water to minimize rust. The corrosive water enabled result in seep from old pipes.

Conrad Mallett Jr., a seasoned executive at the Detroit Medical Center and previous Michigan Supreme Court chief justice, was among two finalists to lead the state's Department of Civil Rights. Mallett pulled his name from factor to consider in May after he was called deputy mayor of the city of Detroit, leaving Hollins as the sole candidate. The previous director, Agustin Arbulu, was fired in August over inappropriate comments he

made that objectified women. A search committee will recognize the next round of prospects.

The commission voted 5-4 to permit Interim Civil Rights Commission Director Mary Engelman to request the position. She was previously not permitted to send for the position when the commission began putting together the preliminary candidate swimming pool following Arbulu's departure.