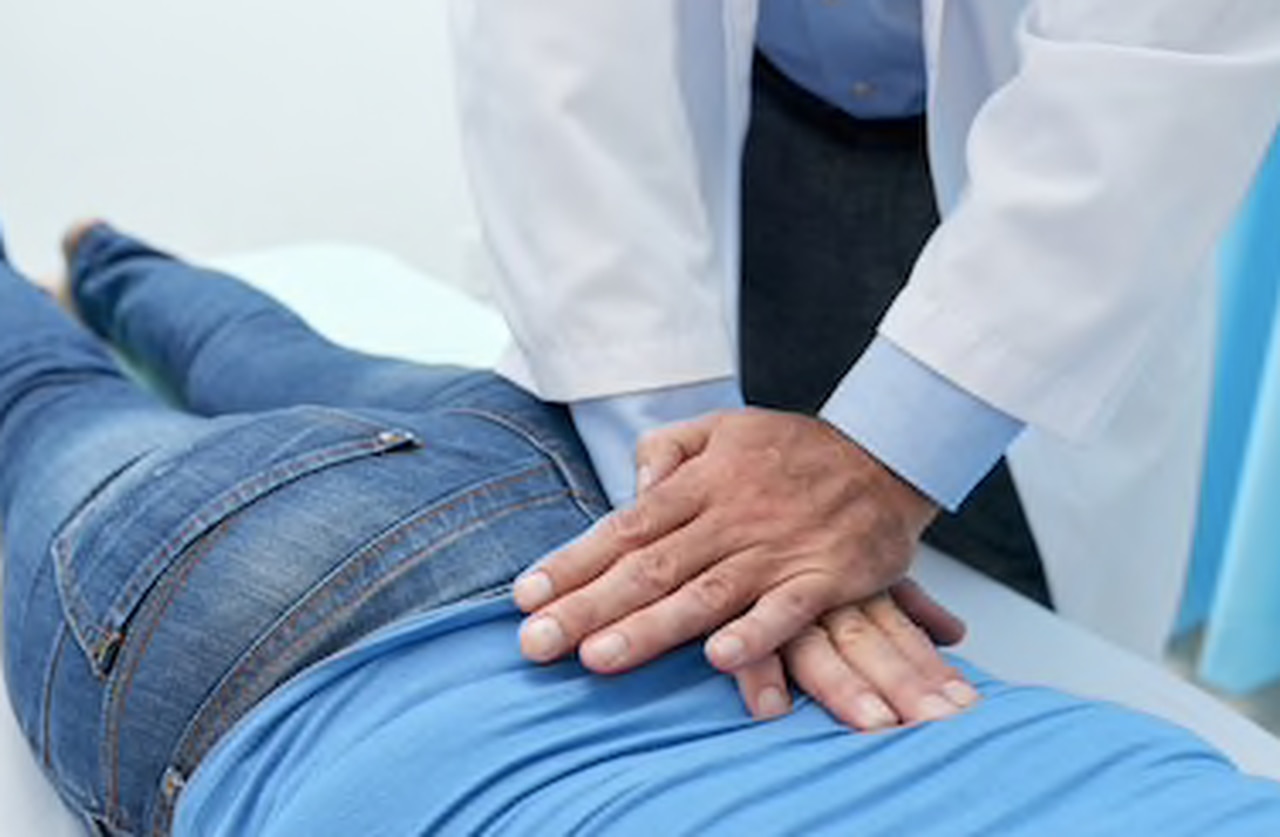 The Corvallis Police Department is investigating a chiropractor

who presumably used a concealed camera to record clients in 2013 and 2014. William O'Donnell was a chiropractic practitioner at Vertebrata

Chiropractic in Corvallis, which is no longer in business, cops state. State records show O'Donnell's chiropractor's license is lapsed.

Corvallis cops stated they do not think O'Donnell presently resides in Oregon. O'Donnell was previously a chiropractic doctor in New Jersey and his state chiropractic specialist's license was suspended in March 2019 after being charged with sexual attack and endangering the welfare of a child, according to New Jersey state files. His suspension file says the victim, between the ages of 13 and 16, remained in his care at the time.

Corvallis police said O'Donnell might have been targeting female patients at Vertebrata in their early 20s through their mid 30s. Cops do not think other medical professionals or staff members were involved in or understood of the supposed misconduct, according to authorities.

Corvallis police stated they require aid identifying several ladies on the videos. Police asked any female clients of O'Donnell in between November 2013 and May 2014 who remained in their early 20s through mid 30s to call Detective Pete Dunn at 541-766-6433.

O'Donnell could not be reached for remark at the time of publication.– Celina Tebor