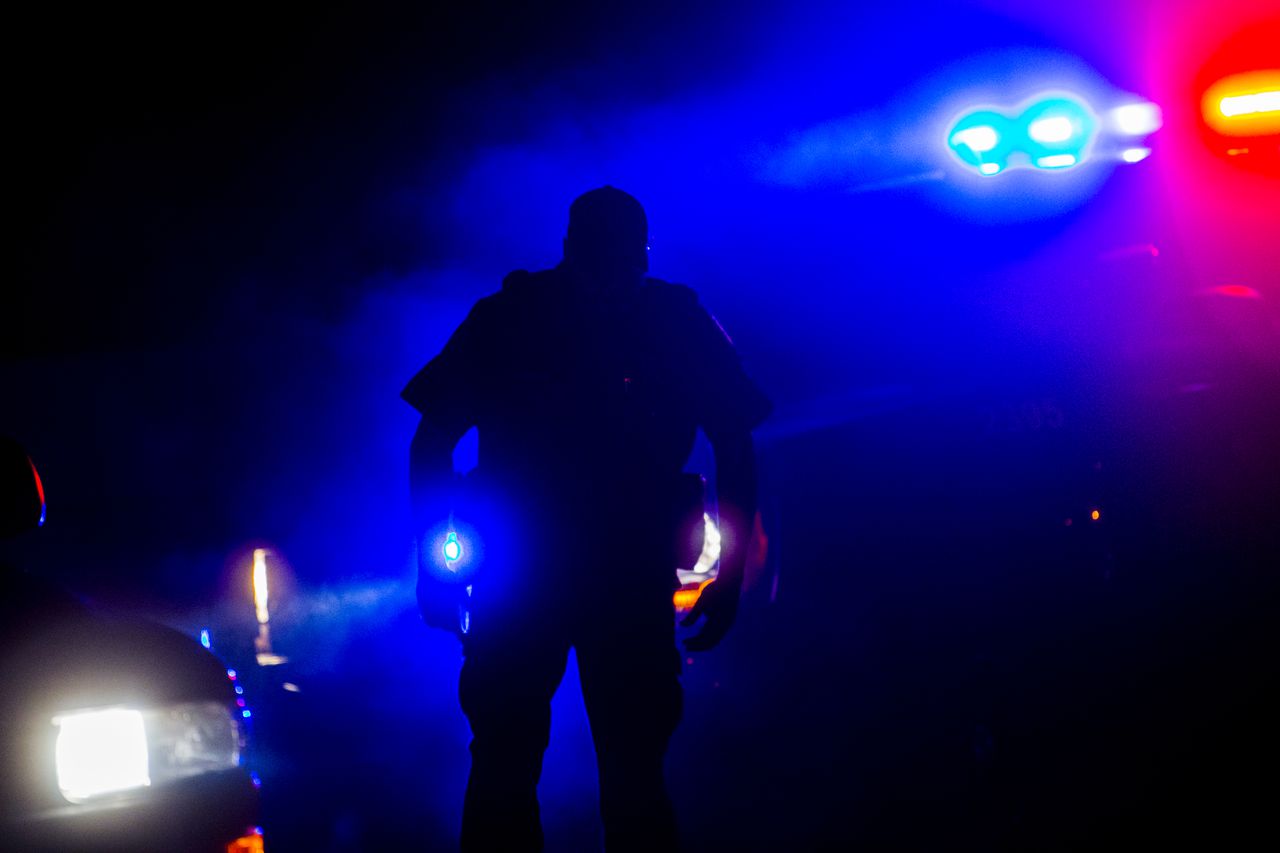 FLINT, MI– A male in his 50s is dead after an early morning shooting in Flint. Officers with the Flint Police Department reacted soon before 4 a.m. Sunday, July 5, to the 600 block of East Stewart Avenue, between Fulton and Saginaw streets, for a report of a shooting. The victim, whose name has actually not been released, had actually suffered a gunshot injury.

He was transferred to Hurley Medical Center and originally listed in vital condition however was later on pronounced dead, police said.

The examination into the fatal shooting is continuous by the Major Case Unit, consisting of Flint authorities and Michigan State Police detectives.

Police are looking for a guy in his 30s as a suspect in connection with the occurrence, however nobody remains in custody. No extra suspect details was right away readily available.

Anyone with information about the incident is asked to call Detective Victoria Lambaria at 810-237-6971 or report an anonymous pointer to Crime Stoppers of Flint & & Genesee County at 1-800-422-JAIL (5245 ), on the P3Tips mobile app, or online at