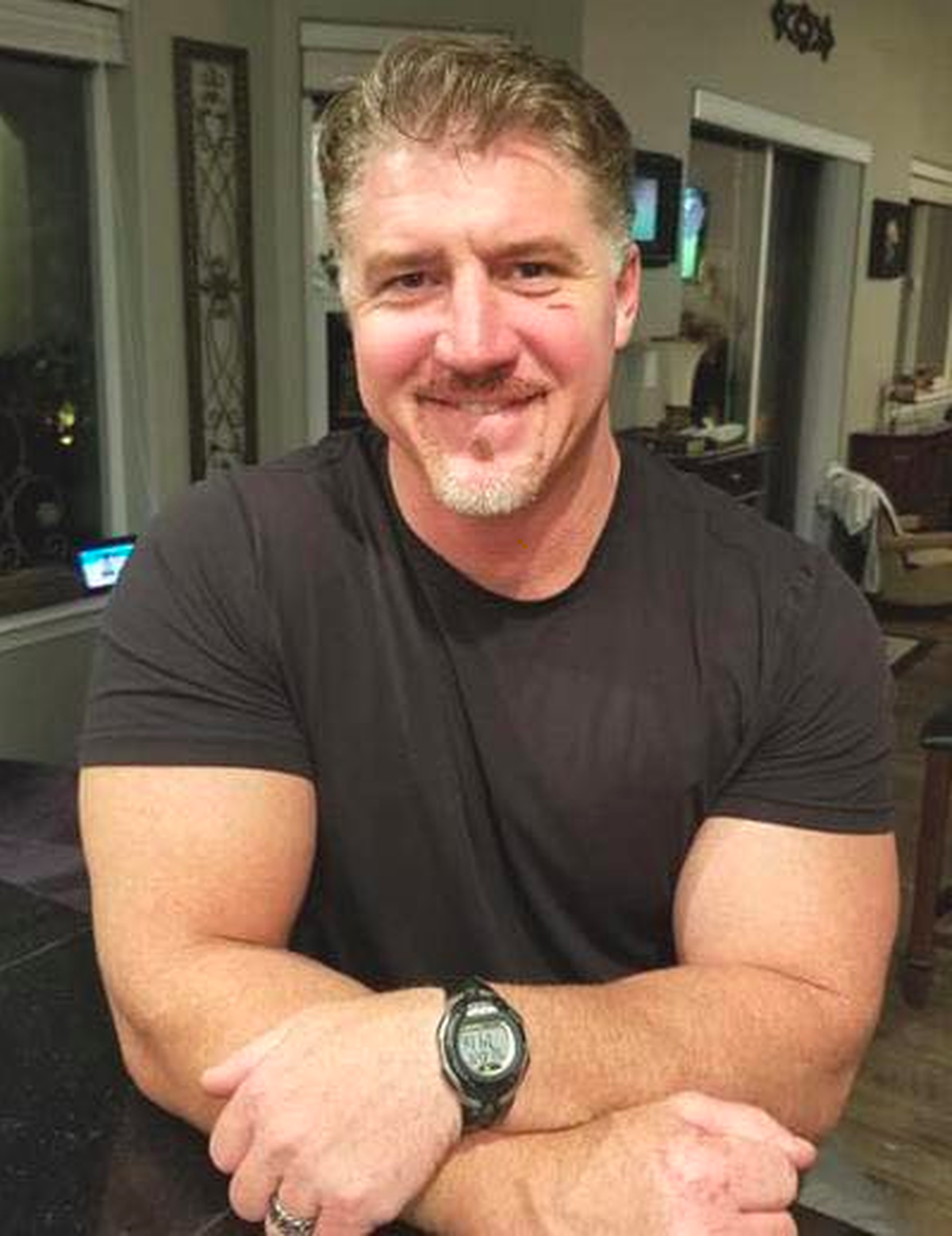 Detectives with the Idaho State Police and the Bonners Ferry Police Department arrested a local male on Thursday in connection with the March 12 murder of a chiropractic doctor in his Bonners Ferry office.

The suspected killer, Daniel L. Moore, 63, was likewise a chiropractic specialist, according to the Kootenai Valley Times.

Investigators dealing with the Boundary County and Kootenai County Prosecutor's Offices discovered “engaging” proof and an intention for the shooting, the release said. But law enforcement has actually chosen not to launch those information to avoid interfering in judicial procedures, the release stated.

The victim, Brian Drake, is endured by his wife and 4 kids. In a joint declaration, Drake's household described him as somebody who enjoyed his patients and serving people.

“He brought delight and laughter to those around him,” the household wrote. “He had a tremendous heart, and his loss has wrought a significant hole in our hearts. We will never ever understand the senselessness of the loss of Brian's life.”

“Still, those efforts can not change the truth,” the declaration read.

“His children will grow up without the caring daddy who was their rock and champion. His bride-to-be will not age with him, sharing the pleasures and burdens of raising their kids together. All of us stay ravaged and pray for justice.”