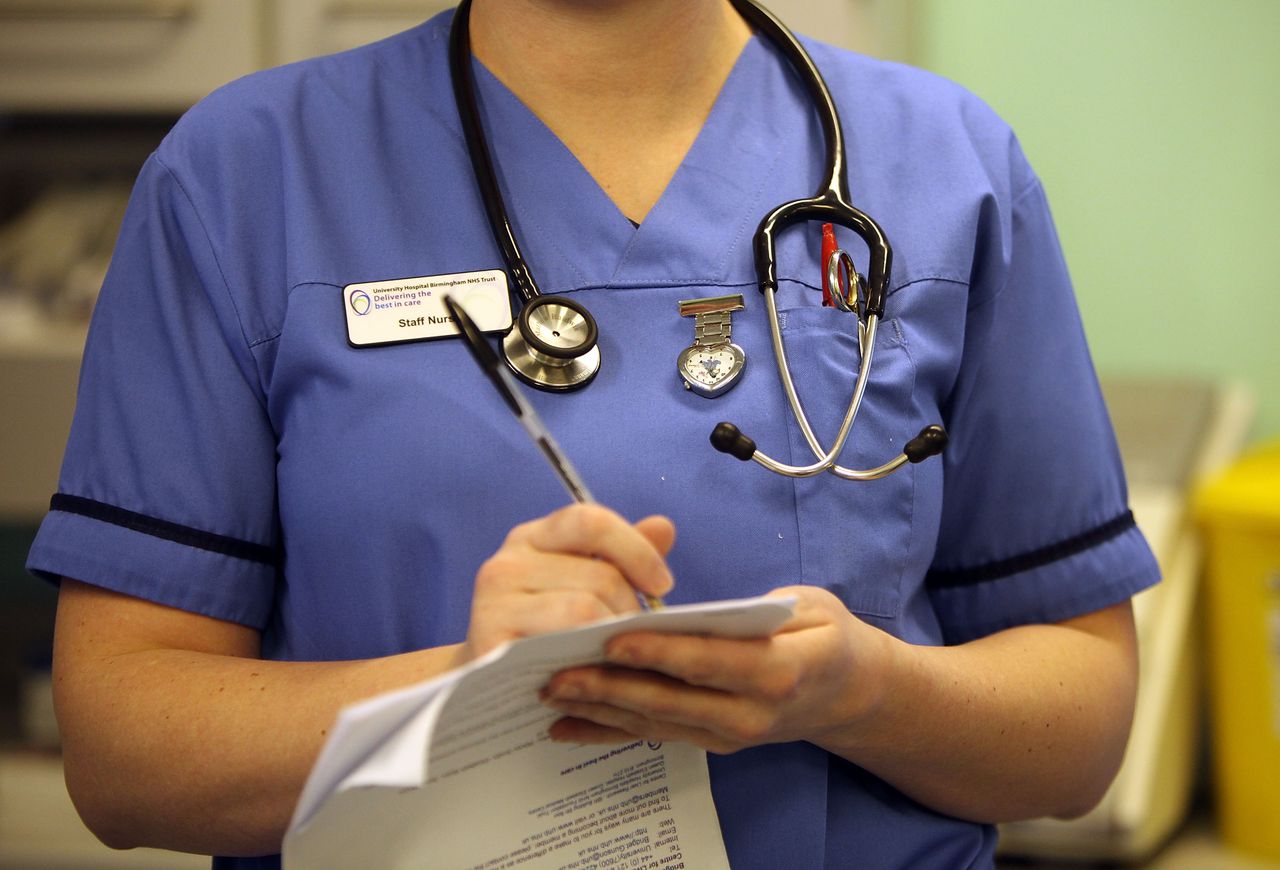 According to a news release from the U.S. Attorney's office, 53-year-old Nicholas Bufanio of Hellertown billed insurer for $236,000 worth of services he didn't provide. He regularly submitted claims for clients who failed to appear for visits and submitted claims for days when he was not in the workplace, the release says.

From November 2017 up until December 2018, Bufanio was convalescing in the house but sent fake claims to health insurance companies pretending that he was keeping typical workplace hours and rendering chiropractic treatment, the release says.

” Physicians and other physician who fraudulently bill insurer are burglars– they take from both the companies and the truthful subscribers,” stated U.S. Attorney William M. McSwain in the news release.

The case was investigated by U.S. Department of Labor-Employee Benefits Security Administration and is being prosecuted by Assistant U.S. Attorney M. Beth Leahy.

Defense attorney Marc Fisher had no discuss behalf of Bufanio. Our journalism needs your assistance. Please subscribe today to Lehighvalleylive.com.Rudy Miller may be reached at rmiller@lehighvalleylive.com!.?.!. If there's anything about this story that needs attention, please e-mail him. Follow him on Twitter @RudyMillerLV. Find Easton area news on Facebook. Source: lehighvalleylive.com