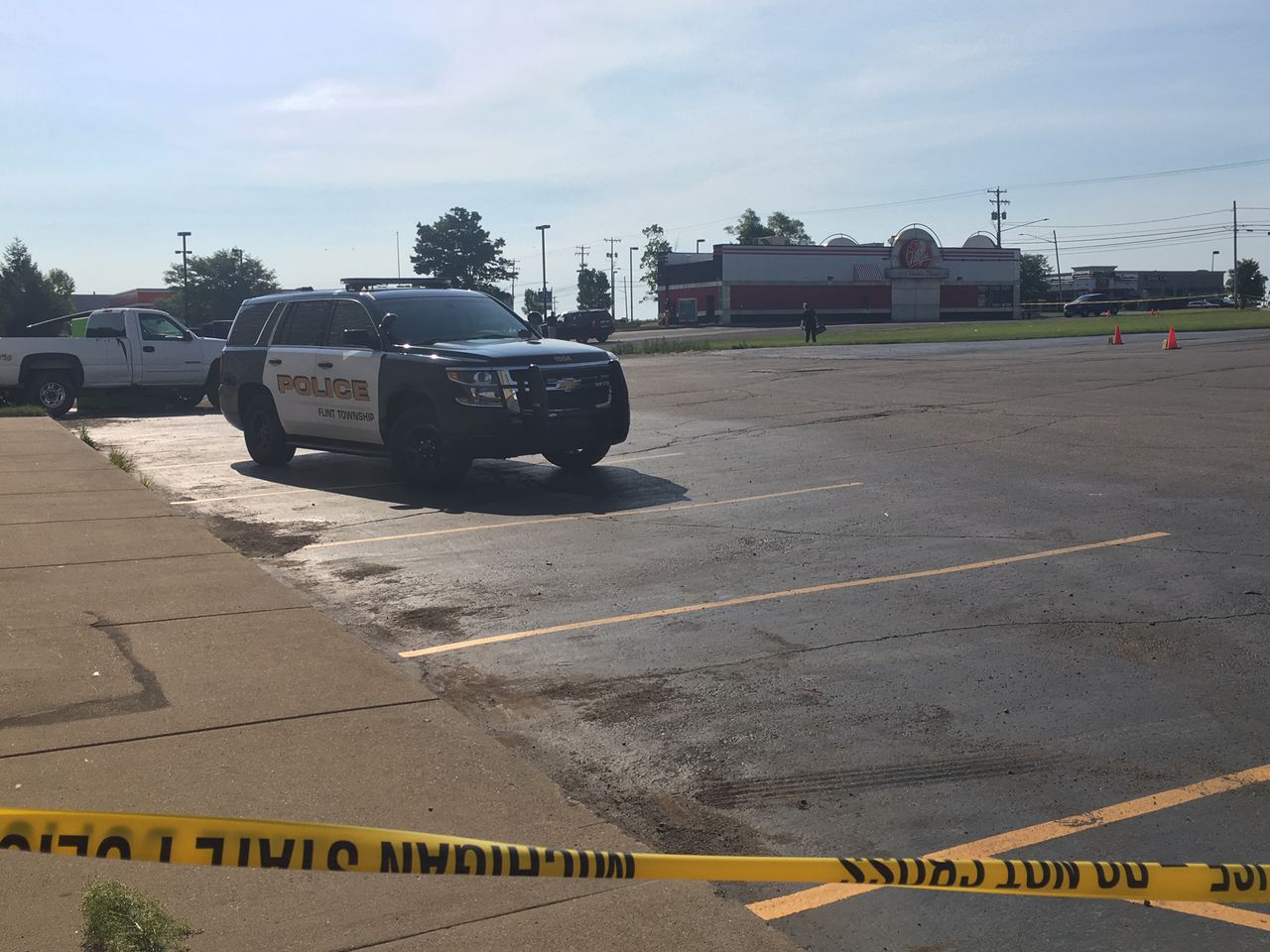 FLINT TWP, MI– Four individuals have actually been hospitalized after they were shot early Sunday morning at a Flint Township dining establishment.

Officers with the Flint Township Police Department reacted around 4 a.m. Sunday, July 26 to Mega Classic Diner in the 4400 block of Corunna Road for a report of a shooting.

No information was immediately available on their conditions.”It started at the dining establishment and then spilled toward Foutch's and the surrounding location and Speedway location,” said Flint Township Police Lt. Brad Wangler.

Wangler noted it appears the group of

victims is understood to each other and it was not a random occurrence.

Police were able to take a male suspect into custody at the Speedway near the corner of Corunna and Linden roadways after he ran away from the restaurant. “We're working with the( Michigan State Police) Crime Lab today to establish what occurred inside the of the establishment, that led up to (the shooting),” said Wangler, including witness statements and monitoring video.

Several investigators combed over the scene mid-morning Sunday. A front door to the restaurant was shattered, glass spilled on the ground, with bullet scrapes versus one side of the

The shooting stays under investigation. Anyone with details about the event might get in touch with the Flint Township Police Department at 810-600-3250.