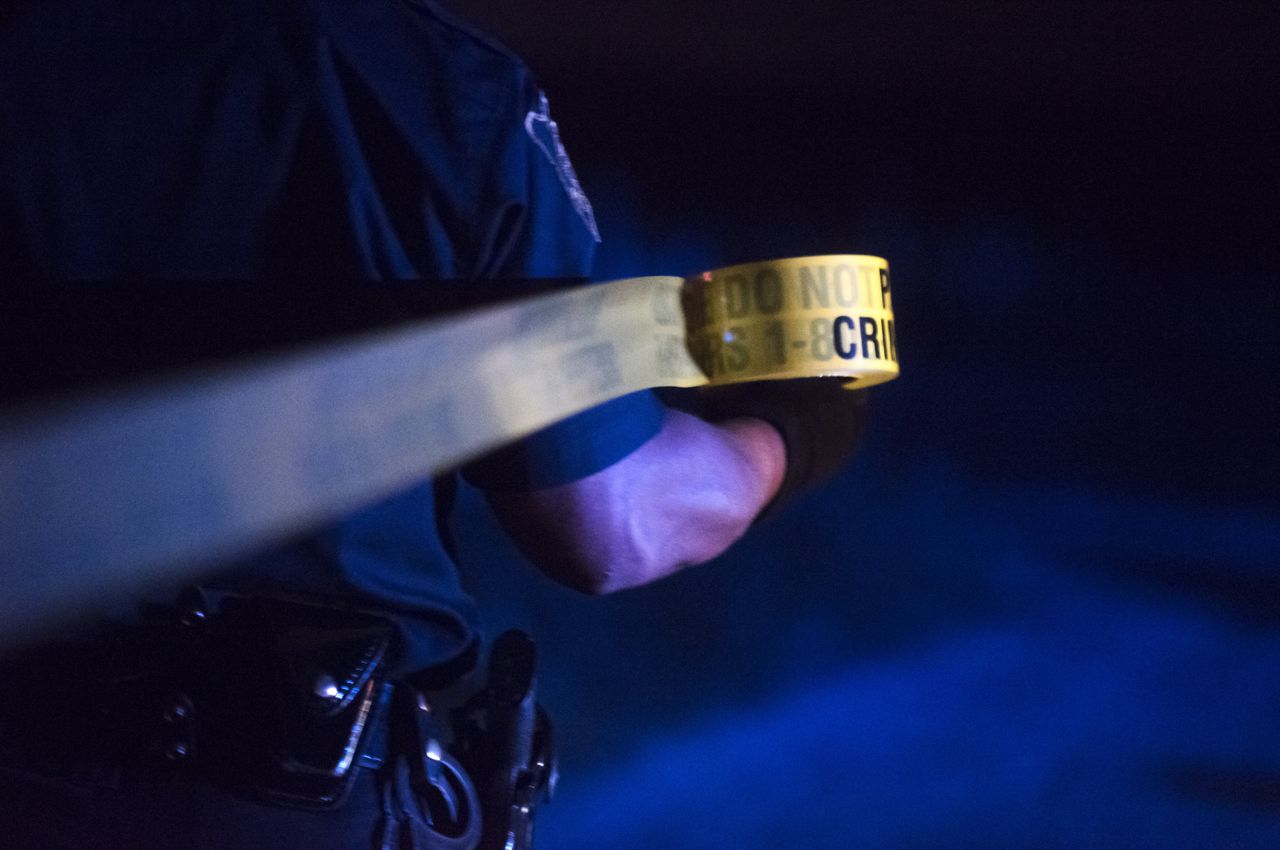 FLINT, MI– Two individuals are dead after a shooting early Tuesday early morning in Flint. Officers responded around 12:30 a.m. Tuesday, Sept. 15, to the 700 block of South Ballenger Highway near Corunna Road for a shooting. That's where officers found a 25-year-old female and 28-year-old male, who had both been shot.

the officers' arrival. No arrests have actually been made, cops said. The examination is ongoing by the Flint Major Case Unit, including Flint police and Michigan State Police detectives.

Anyone with information about the double homicide is asked to contact Detective Trooper Allison Lukco at 269-339-1298 or to remain confidential contact Crime Stoppers of Flint and Genesee County at 1-800-422-JAIL (5245 ), on the P3Tips mobile app, or online at crimestoppersofflint.com.

Videos, images, and audio can be submitted through the Crime Stoppers app or website.Source: mlive.com